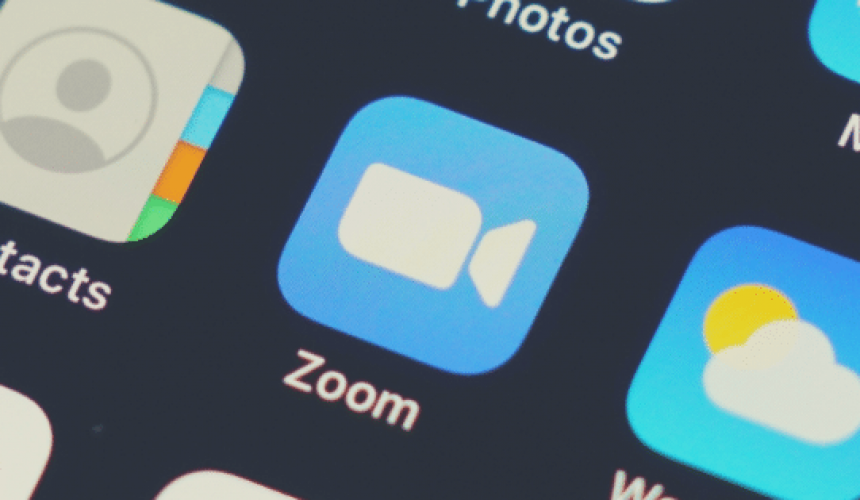 A few days ago and on an episode of 404, we covered the Twitter hack and how much we know about it. Thankfully, now we know who’s been blamed for the hack as well as a fun occurrence that happened during their hearing.

A 19-year-old from the UK’s south coast, a 17-year-old from Florida and a 22-year-old from the same state were charged with the hack and, during the court session for the Florida teenager, the hearing was interrupted with ‘zoombombing’, partially including pornography.

The hearing took place over video chat app Zoom (which is already a red flag) but had to be suspended after repeated interruptions. The 17-year-old was asking for a lower bail amount, after pleading not guilty to the charges, on Tuesday. But Zoom users, after changing their names to mimic CNN and BBC News employees, dropped in on the meeting uninvited.

Some attendees played music down the line and another used Zoom’s screen-sharing feature to play pornography, which reporters said was the final straw that had the meeting suspended. Judge Christopher Nash had remarked that “next time he’ll require a password”.

Zoom meetings without a password can be joined by anyone with the meeting’s ID number. With this being the case, the ‘zoombombing’ was more or less to be expected. As we’ve said previously, using Zoom, people should always use passwords to protect their rooms. Thankfully, the pornography clip was “fairly tame” as such things go.

After resuming the meeting, the judge decided not to lower the bail, which had been set at $750,000 (£570,000). The 17-year-old’s lawyers argued that the amount was unreasonable, since he is accused of stealing just a fraction of that amount.

He is accused of 30 counts of fraud after the Twitter hack, which used the social media firm’s internal tools to access celebrity accounts for a Bitcoin scam. 130 accounts were targeted in the attack while private account information from a much smaller number was also accessed.