Mobile technology has improved exponentially since its inception; bandwidth, the number of connections made, and the fidelity of phone calls are all much better. But the underlying infrastructure used for SMS and the associated protocols have not moved on.  Dr David Day explores the pitfalls of SMS with Kieran Twidale-Smith.

Hacking of the brain occurs when the particular way in which we act and think is intentionally taken advantage of. Dr David Day is really making us think as he introduces the topic of brain hacking and how vulnerable we are to information sources around us.

Dr David Day sheds some light on the topic of Brain Computer Interfaces during an interview with Brad Thomas. Listen to the full podcast.

In an interview with Brad Thomas, Dr David Day explores the risks of working from home and provide tips on how companies can be safer. 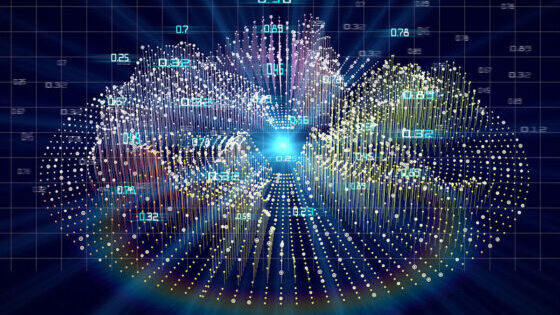 Why do we keep getting hacked? Having data leaked? Making the same mistakes? What’s wrong with us?!! Dr David Day does his best to fathom it out in half an hour.

So how does Facebook, which seems to cost you nothing, make Mark Zuckerberg the wealthiest person ($54 Billion) under 40. Well, you don’t pay for everything with money.

404: Ep.13 – Docker and Kubernetes hacks, a Quantum leap, and a big patch Tuesday

Find out how Docker and Kubernetes are being hacked, see how we have moved on in Quantum Cryptography and learn why you really need to have patched your systems since patch Tuesday.

Thinking of becoming a system penetration tester? What certification should you be aiming for. David, Luke, Kieran and Brad discuss.

David, Luke, Kieran and Jay talk about the Uber hack that affected 57 million people and explain why paying the ransom for ransomware isn’t worth it.